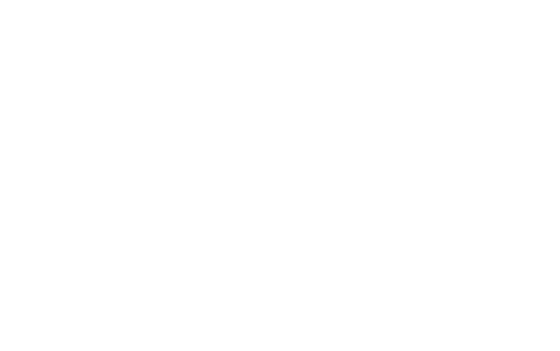 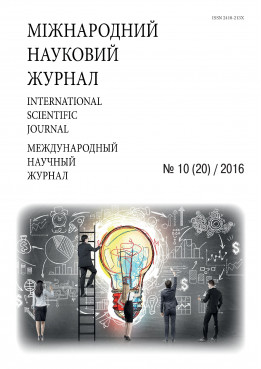 Annotation. This article contains information about symmetrization of amplitude quantity of gravitational waves, which were registered by LIGO and about combined GW150914, GW151226 masses got by an experimental way, with index of the Universe evolutionary degree got by the theoretical way.

THE STUDY OF THE HISTORICAL DEVELOPMENT OF INFORMATION ECONOMY AND SOCIETY

Abstract. This research describes the technology of processing historical data through multilevel modeling of leading countries’ information economy indices. This helps avoid the need to agree the distribution of data with Gaussian law and obtain models with acceptable errors. The use of the obtained models makes it possible to use cliometric studies to forecast the consequences of planned decisions.